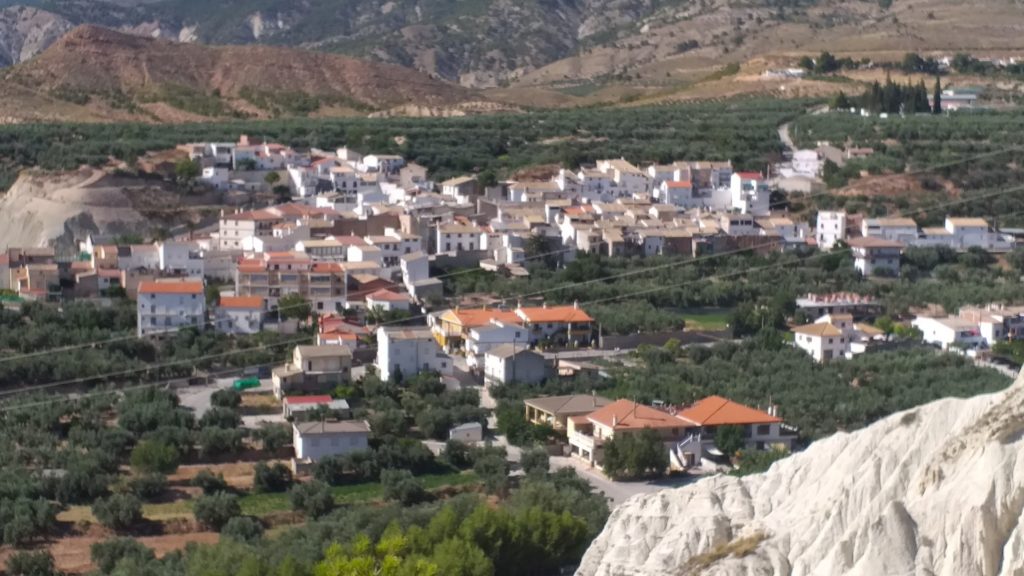 With a population of less than 350, Hinojares is the smallest municipality in Jaen. Hinojares can really be described in one sentence . . . a group of pretty dwellings surrounding the Plaza Constitución and the Iglesias de San Marcos. Its real value is its location, in the southern foothills of the Sierras de Cazorla, […] 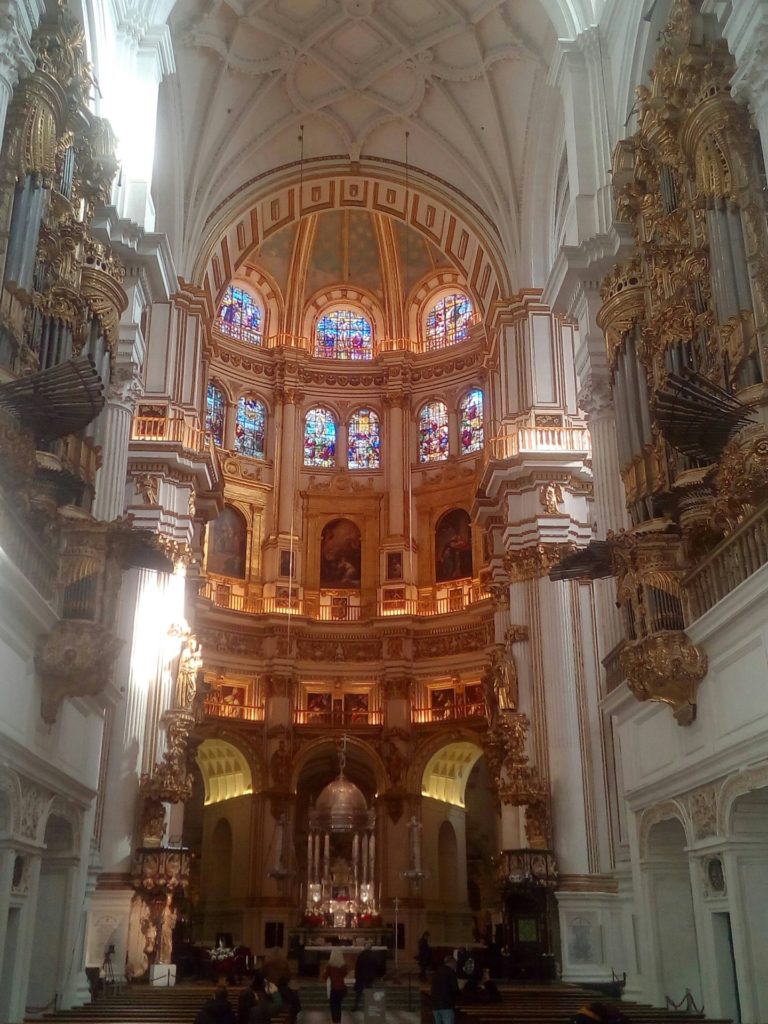 Some of the many PLACES to VISIT: (all times are approximate driving time) In Jaén Province: Cuevas del Agua (water caves) & a shrine to the Virgin of Tiscar – 20 minutes (free). Cazorla, this historic town has a Blues festival in July & its annual Feria in September – 45 minutes. Baza, weekly market […] 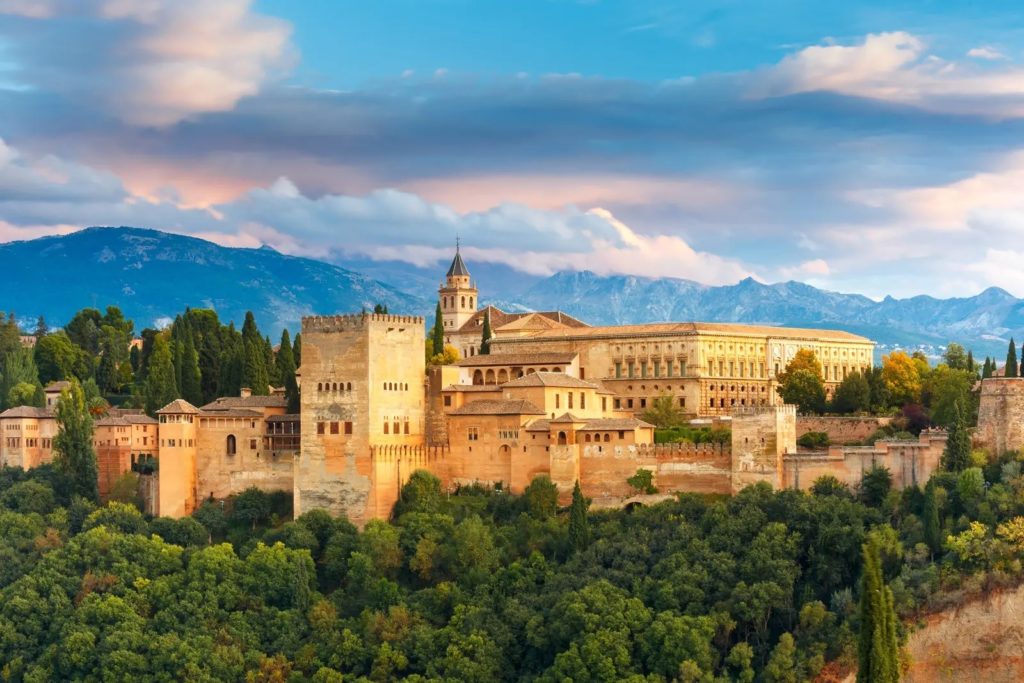 This beautiful city has many attractions and architectural elements that make it a popular destination for tourists and Spanish alike. Principally it is known for it’s grand examples of medieval architecture dating back to the Moorish occupation. The greatest artistic wealth of Granada is its Spanish-Islamic art. In particular, the compound of the Alhambra and […] 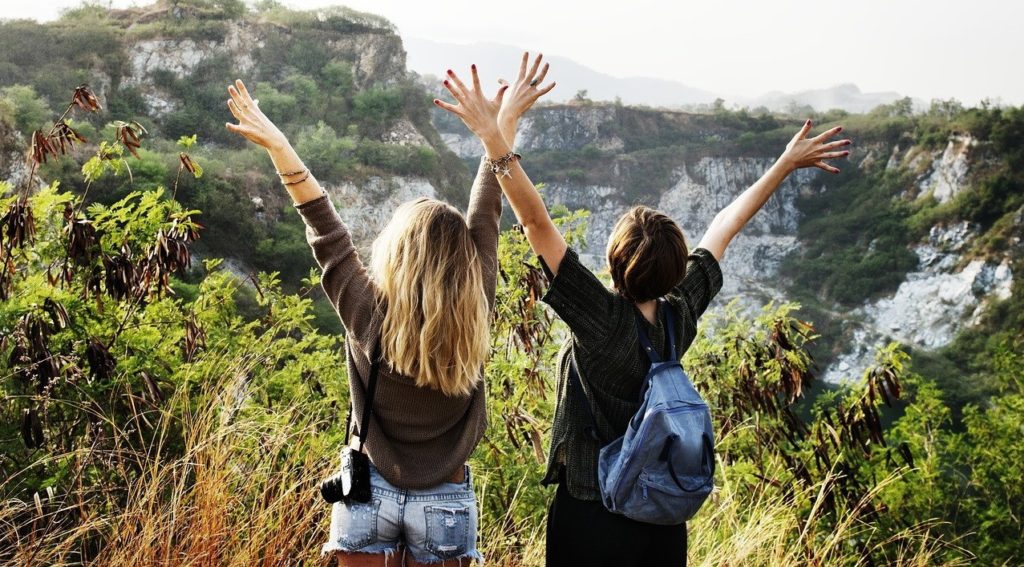 The area is a fabulous place to go bird watching. Spot soaring eagles, vultures or kites.  Maybe you will catch a glimpse of a Golden Oriole or Roller or listen out for the Hoopoes. Go walking, horse riding (there are stables in the village) or cycling. All are very popular activities here. Have a look […]